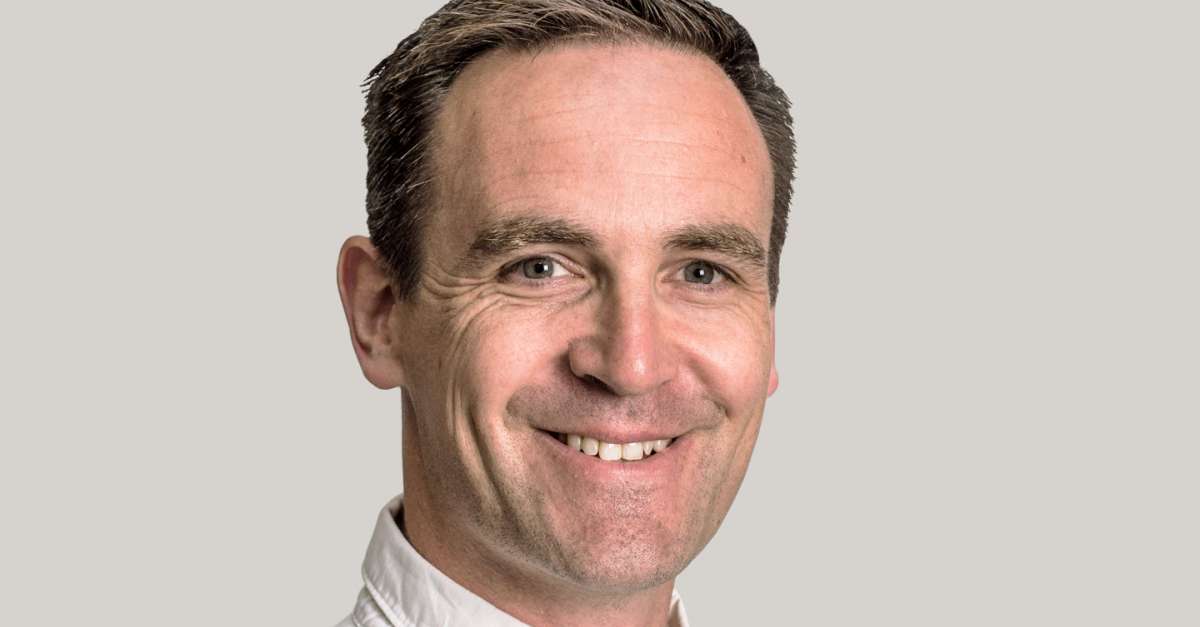 Biofidelity Ltd, the cancer diagnostics company, today announces the further expansion of its leadership team with the appointment of Dr. Robert Osborne as Chief Operating Officer. In addition to responsibility for the overall operation of the business at a time of rapid growth, Dr. Osborne will lead product development and validation, overseeing manufacturing and quality systems as Biofidelity prepares for the launch of its first product.

Dr. Osborne joins Biofidelity from the liquid biopsy company, Inivata, where he was Senior Vice President of Technology and Assay Development, with operational responsibility for a team of 21 scientists involved in assay development, clinical laboratory work, bioinformatics and intellectual property. He led the development of Inivata’s RaDaR product for the detection of recurrent and residual disease from concept to commercial launch in less than 12 months.

Dr. Osborne was previously Principal Staff Scientist at the Wellcome Trust Sanger Institute, Director of Technology Development at its spin out company, 14M Genomics, and Director of Research at Population Genetics Technologies. He has a PhD in Genetics from the University of Nottingham and was a Postdoctoral Fellow at the University of Rochester, NY, and a Postdoctoral Research Associate at the University of Oxford. He is the inventor or co-inventor of 16 patents and author of an extensive range of scientific publications. 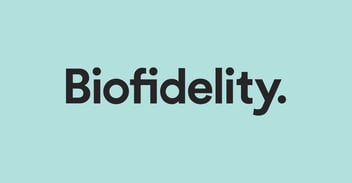