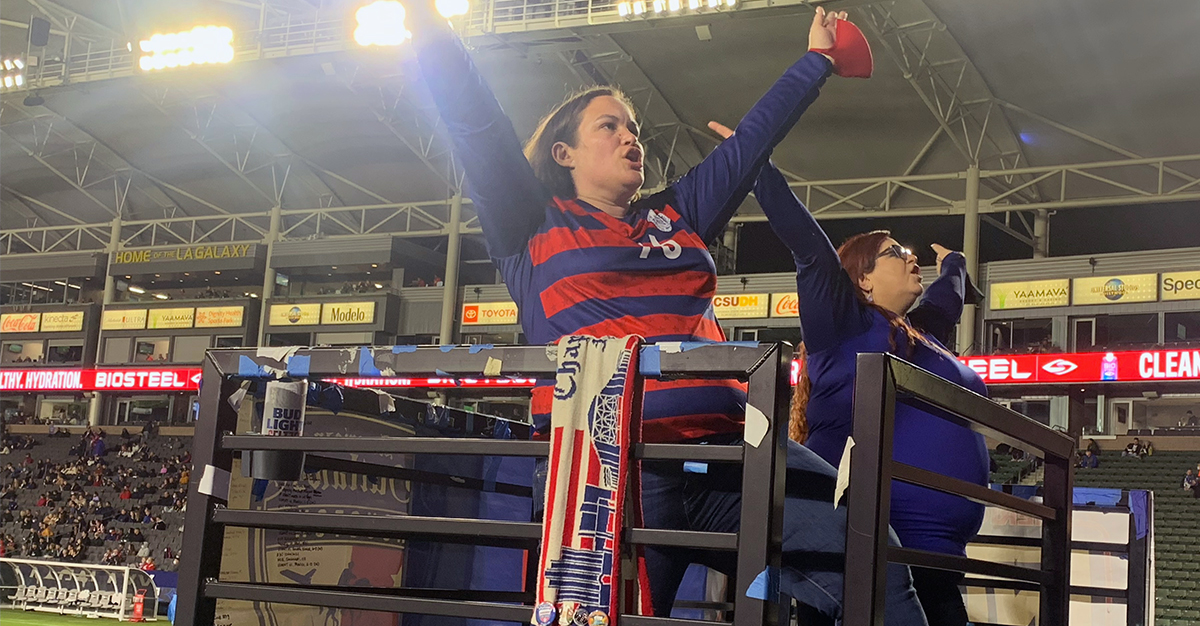 The healthcare system stumbled badly when it came to selecting the best treatment for Crystal Cuadra-Cutler after she was diagnosed with non-small cell lung cancer (NSCLC) at the age of 37. By March 2020, when Cuadra-Cutler was diagnosed, doctors already had a powerful arsenal of “precision medicine” therapies—drugs that specifically target genomic mutations in the cancer cells of individual patients. These new drugs have dramatically improved the outcomes for many lung cancer patients.

But to pick the right targeted drug for each individual patient, healthcare providers first must test their cancer to see what genomic mutations, or biomarkers, lurk in the cancer cells.

That’s where the system broke down for Cuadra-Cutler. She was knowledgeable enough to ask about biomarker testing, but was told, no, not for your cancer, and besides, your insurance won’t pay for it.

As a result, Cuadra-Cutler was given old-fashioned chemo and radiation. It was brutal, she recalls: “At its worst, I almost had to have a feeding tube because I could not eat.” Her doctors also added another form of treatment, immunotherapy.

While the chemo and radiation did initially reduce her cancer load, within five months of starting immunotherapy, the cancer had grown and spread in her lungs and bones. What’s more, the immunotherapy had wreaked additional havoc, causing an autoimmune condition. Sadly, Cuadra-Cutler was hardly alone in falling through a major gap in the healthcare system. A study just published in the American Society of Clinical Oncology’s journal, JCO Precision Oncology, examined health records for more than 500,000 patients with advanced NSCLC, like Cuadra-Cutler. For those patients, “predictive biomarker testing…is a cornerstone of personalized medicine in cancer care,” the paper states. Yet the data for 2019 show that nearly half—49.7%—failed to receive this basic foundation of proper treatment.

Moreover, almost one third—29.2%—of those who do get biomarker testing still were not given the appropriate treatments. “Thus, approximately 64% of potentially eligible patients with advanced NSCLC are not benefiting from precision oncology therapies appropriate for their disease,” the journal concludes.

Underlying these staggering statistics are the countless stories of patients who suffer unnecessarily or die too soon because the healthcare system failed to bring them the best care. Or as the journal article describes: “Testing and treatment misfires in precision oncology have clinical consequences.” The data show that a significant percentage of patients with specific mutations “who did not receive targeted therapies had inferior survival rates.”

Fortunately, the story of Cuadra-Cutler has a happier ending—one that reinforces the necessity of biomarker testing.

After months of failed treatment, she had begun to question if immunotherapy was the right therapy due to the lack of biomarker testing. Coincidentally, around this same time her insurance changed its policies, which allowed her oncologist to send in her original samples for testing. The test showed that her cancer had a mutation in a gene called ALK, which occurs in approximately 5% of NSCLC patients.

That’s relatively good news for patients, because there are several powerful approved drugs that specifically target tumors with that mutation. This was particularly good news for Cuadra-Cutler, as her next scan showed major disease progression, with numerous new lesions in both lungs and in four places in her bones. Fortunately, her oncologist had the biomarker test results in hand to make the immediate change to targeted therapy, which proved to be lifesaving. Within two months of being on the right drugs, her cancer had disappeared. Now, two years later, her scans are still clear. She’s back to working full time and traveling. Yet the immunotherapy, which the biomarker testing revealed as the wrong treatment for her individual cancer, has also caused health problems she’ll face for the rest of her life.

Both her story and the overall statistics described in the JCO paper offer a clear lesson. “It's really crucial that the biomarker testing is done immediately upon diagnosis so that the proper treatment can be initiated to improve patient outcome and quality of life,” explains Cuadra-Cutler.

How can this huge gap in the current healthcare system be closed? One part of the answer is better educating both doctors and patients about the critical need for biomarker testing. Another is passing legislation requiring insurers to cover the testing, as Arizona, California, Illinois, Louisiana, and Rhode Island have done.

The other key piece of the solution is using new technology to significantly lower the costs of testing and reduce the time it takes to get the results. The traditional method, next generation sequencing (NGS), has a price tag of thousands of dollars and takes weeks to provide results. In contrast, Biofidelity’s unique ASPYRE technology uses a technique called Simplified Molecular Profiling (SMP) to accurately and rapidly check for hundreds of possible mutations at a fraction of that cost and generates results in two days. This video in Biofidelity’s Resource Library explains how the technology works and how it can help patients.

Implement this three-part solution, and hundreds of thousands of additional patients who have a wrenching diagnosis of lung cancer can benefit from the best targeted treatment right from the start.